The growing trend of experimental performances in Australia 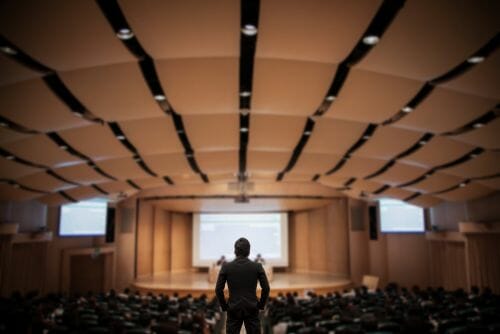 Experimental performances push the boundaries of the arts, and while they’re not to everyone’s taste, they represent a spawning ground for new concepts and ideas, as well as innovative uses of stage technology. Without pioneering theatre, the arts would quickly stagnate. The same can be said for experimental performances in Australia.

In Australia, experimental performance is becoming increasingly popular, tying together theatre, innovation and technology. A good example is Dimanche Rouge, one of the world’s most exciting and innovative experimental performance festivals, which toured Australia in in 2012. The action took place in three cities: Melbourne, Sydney and Brisbane. However, the performances in these separate cities were part of a larger overall plan… tied together with the use of technology to produce a cross-streamed festival. Each of the cities created an hour-long program, which was streamed live to the other participating venues. It was a very clever concept that made use of the time differences between the cities, kicking off in Melbourne, before moving to Sydney and finally Brisbane.

The innovative spirit of Dimanche Rouge also fosters artists who incorporate technology into their performances. For example, artists Rhys Turner and Co had the audience glued to their seats with Squiggle 2.5, a performance piece incorporating smart technologies such as iPads and iPhones into an interactive, live video performance.

Even if you’re more of a fan of mainstream theatre, there’s still a lot that can be gained from experimental arts festivals such as Dimanche Rouge. They are great sources of inspiration for anyone working in the performing arts industry and help us think of innovative ways to use theatre technology to wow audiences.